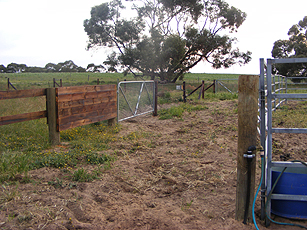 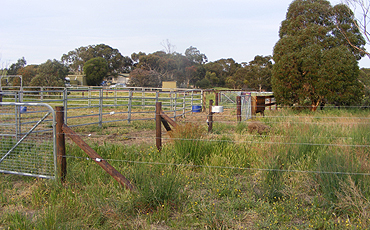 Chalani Apollo and Chari-Lee Hoad have success again! 2nd place in the Elementary and 6th in the Medium tests (all ages). Well done! We hope to load some video of the tests soon.

Unfortunately Jive has injured a hind hoof and will be out of action for some months. She was entered for the Royal Show in the ASH classes, but will now be scratched. We still plan to take Minerva in her Led filly class.

Congratulations to Chalani Apollo and Chari-Lee Hoad for their 2nd place in their first ever Medium Dressage test! Chari-Lee is still a junior rider and gained this placing amongst all ages. Apollo also won his last 2 Elementary tests the weekend prior!

Chalani Poseidon is being purchased by Kirra Burgess for dressage.

We hope to see them at shows before embarking on their dressage career. Archived News: