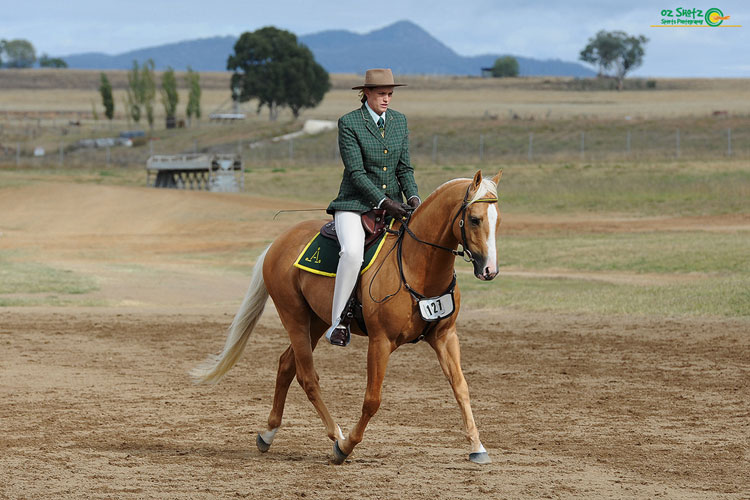 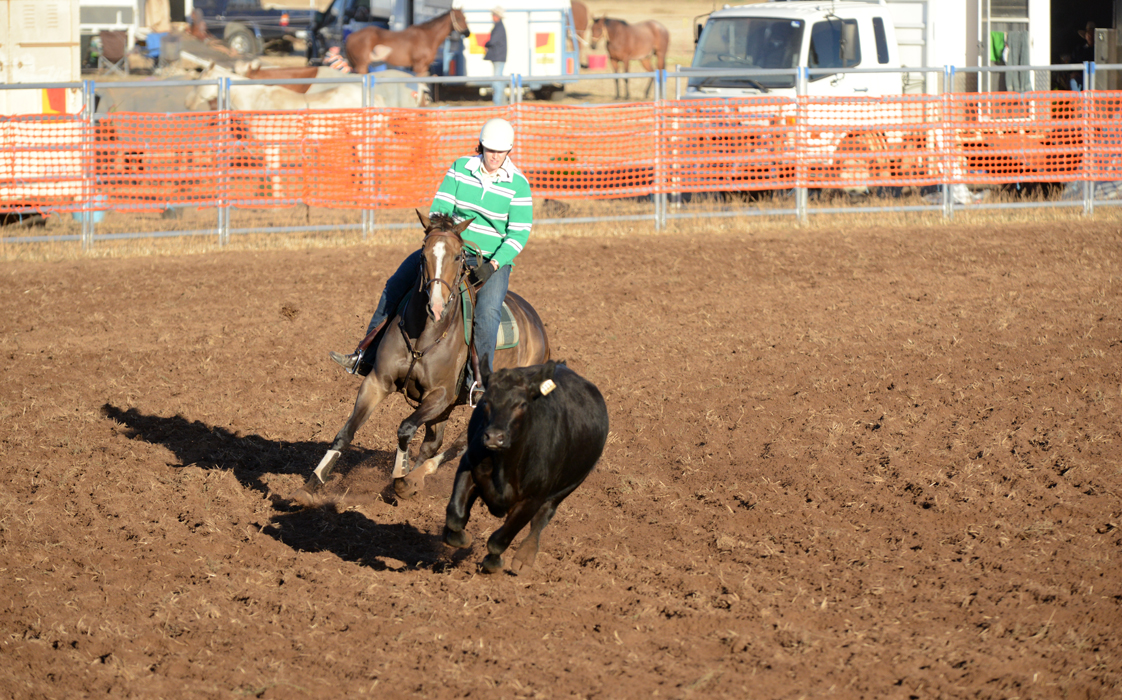 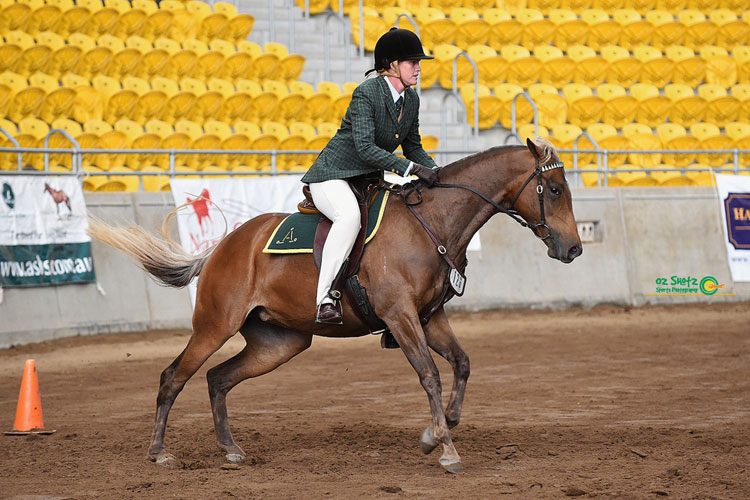 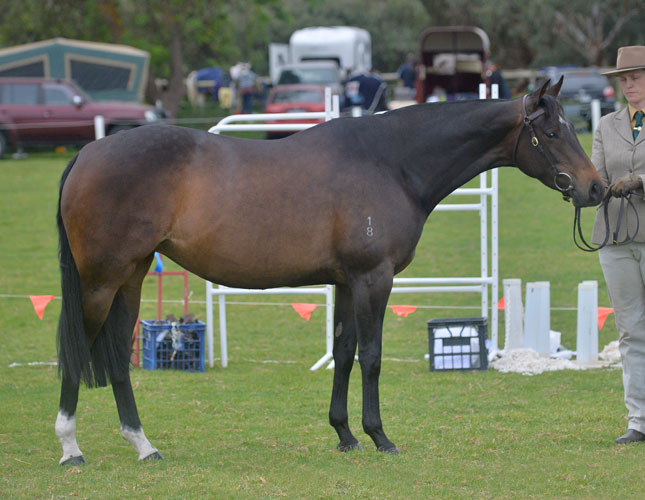 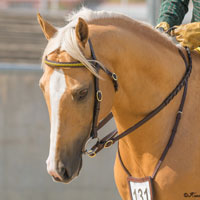 Chalani Sunstream; A beautifully soft horse to ride, with great length of rein and a great type. 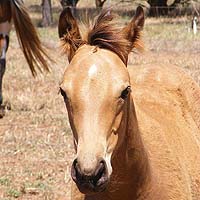 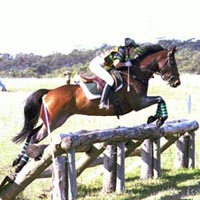 A comprehensive database of horses we have bred or owned, including pedigrees, progeny lists and photos.

Chalani Tussock (Chalani Sunstream x Chalani Clover by Fintona Artist) was shown as a young horse from yearling to 3yo by Chalani Australian Stock Horses.

Tussock was left entire until 2.5yo, with the view to breeding a filly by him. Chalani was seeking to maintain his dam line in the stud (grandam Henrys Bindi Lass, a quiet mare previously owned by Chalani and a Cecil Bruce granddaughter). Chalani was successful in breeding a filly by Tussock in 2016. Named Chalani Card Tricks, Trixie is a buckskin from Chalani Trivia and retained by the stud.

As a 3yo Tussock was shown for multiple Champions, Reserve Champions and Supremes in ASH Led, Hack and Working classes. He was also successful in open show hunter galloway classes, placing 2nd in the Newcomer Show Hunter galloway at the Show Horse Council Horse of the Year Show, as well as qualifying for Adelaide Royal with Ag Show wins.

Tussock had little show ring experience under saddle when he took out the win in the Encourage Stockman's Challenge at the Coonalpyn Ag Show. He was also winner of the 3yo SA State Futurity award.

In March 2017 Tussock competed in the ASHS National Show in Tamworth. He was highly successful, winning the 3yo Pleasure Hack Class and the Led 3yo gelding, with multiple other placings.

During this show, Tussock was purchased by Tanya Stuart of NSW. After Tussock was sold, he won multiple end of year high point SA trophies from his 2016/2017 performances, including the coveted Rannock Trophy and the ASH SA Management Council High Point Young Horse 2016/2017.

With Tanya in the saddle, Tussock has continued to be successful in the show ring, including Champions/Reserves in ASH, ANSA and many Supreme buckskin/dilute awards as well as wins and placings in open hack classes, including at Toowoomba Royal and HOY qualifiers. Tanya reports Tussock is perfectly suited to her, lovely to ride and a gentleman. In 2020 Tussock found a new home in NSW with a 12yo girl. We look forward to seeing them forge a great partnership. 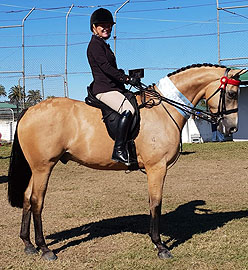 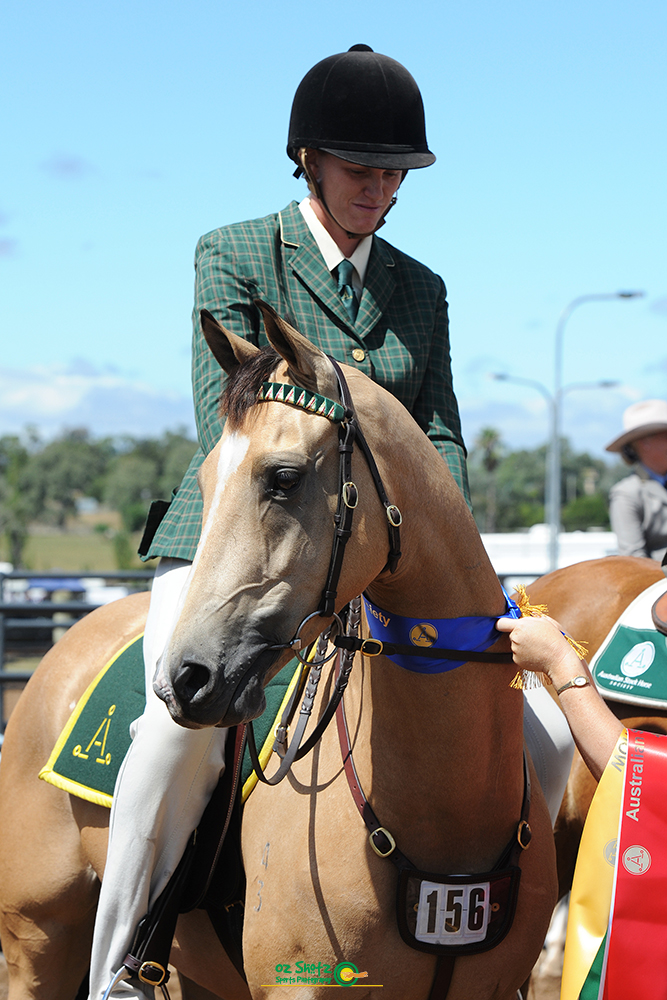 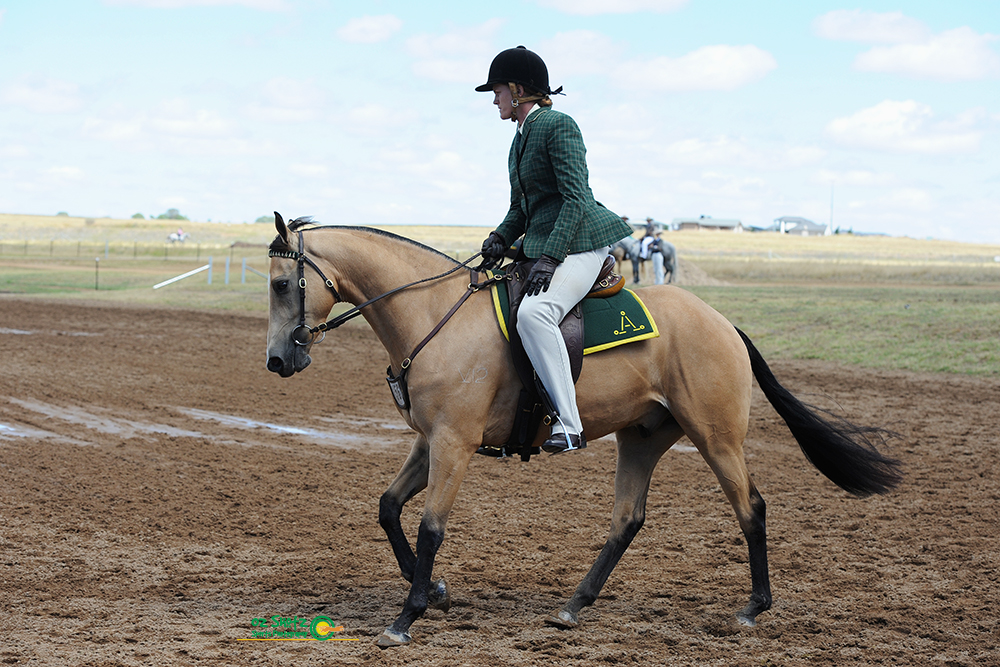 
You Tube link for this video: http://www.youtube.com/user/chalaniash?feature=mhsn

Visit our You Tube channel